We deliver 100pcs 40Ah Winston Battery cells to Simone from Switzerland by air from Hongkong airport to Zurich airport.
Normally, Winston battery are packeged by plywood case.because of airline company has high requirement on packaging on lithium battery shipment, we have to change the package. Ariline company fix the max weight of each lifepo4 battery package is 10kg.
WB-LYP40Ah battery cells are packaged by 17pcs cartons each of them filled by 6pcs 40Ah winston cells. and the last cartons filled by 1pc 40Ah Winston battery and connectors.
all of the cartons are packaged on a pallet. 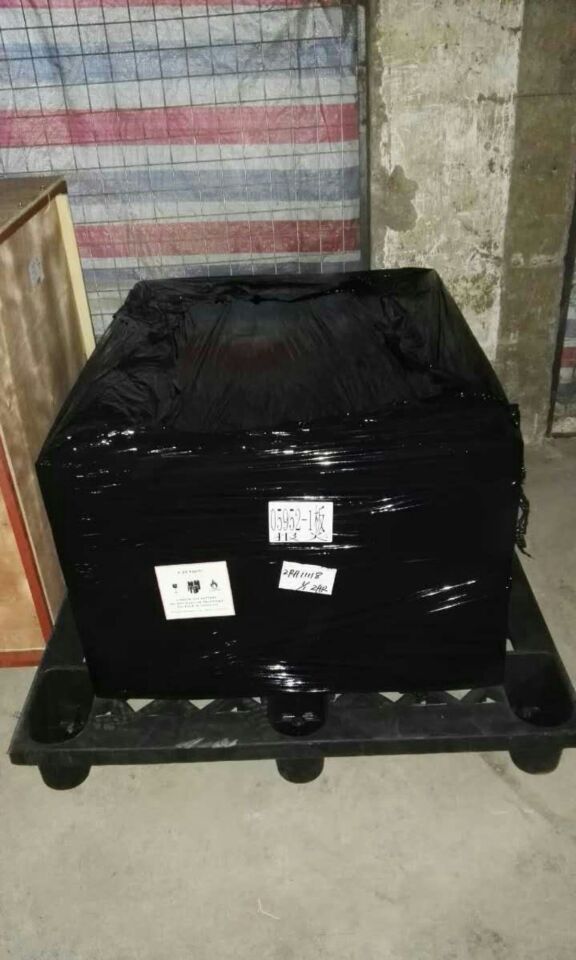 THE BATTERY SHOW has become a primary battery technology exhibition in North America
The success in the first 5 sessions has made it the largest advanced battery industry exhibition in North America, which provides battery technologies and solutions. More and more battery manufacturers attended it, for example, LG, A123, SIEMENS, SONICS, DOWKOKAM, LISHEN, and so forth.

1000AH Winston Battery in stock on sales!
Winston 1000Ah battery is one of biggest capacity LiFePO4 Battery cells available in the market right now.
they are firsted created in 2001. With over 15 years development, 1000Ah winston battery is one of best lithium battery for electric vehicle, energy storage system and grip power station. 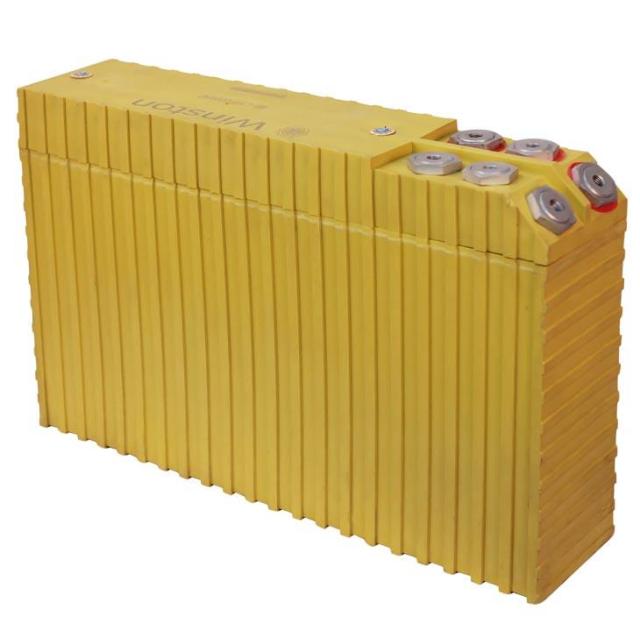 Winston Battery is a pioneer of LiFePO4 battery manufacturer since 1998.

Winston Battery cells are very popular in overseas market and we start a online shop in Made in China from Nov.2016 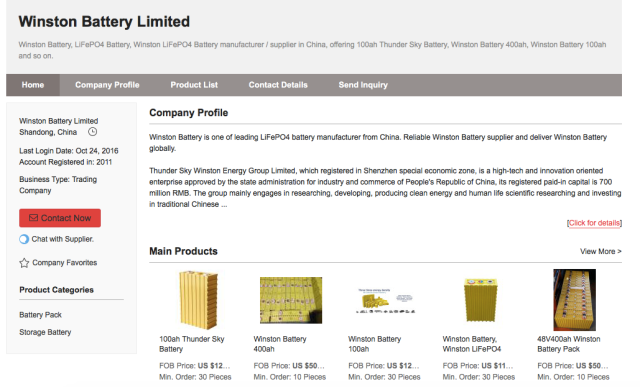